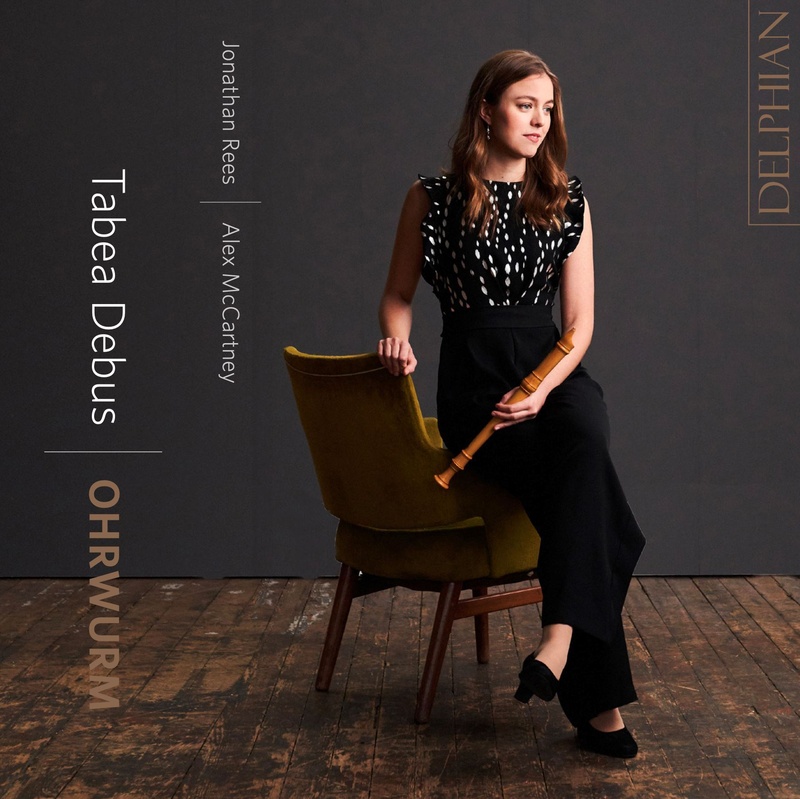 as a peppy wake-up call"

"a contemporary moto perpetuo that will definitely become an earworm"

"Waley-Cohen structures the piece like a Baroque rondo with a folk-ish inspired repeating melody, but all done at a slightly demented speed (too much coffee perhaps), making a delightfully crazy result"