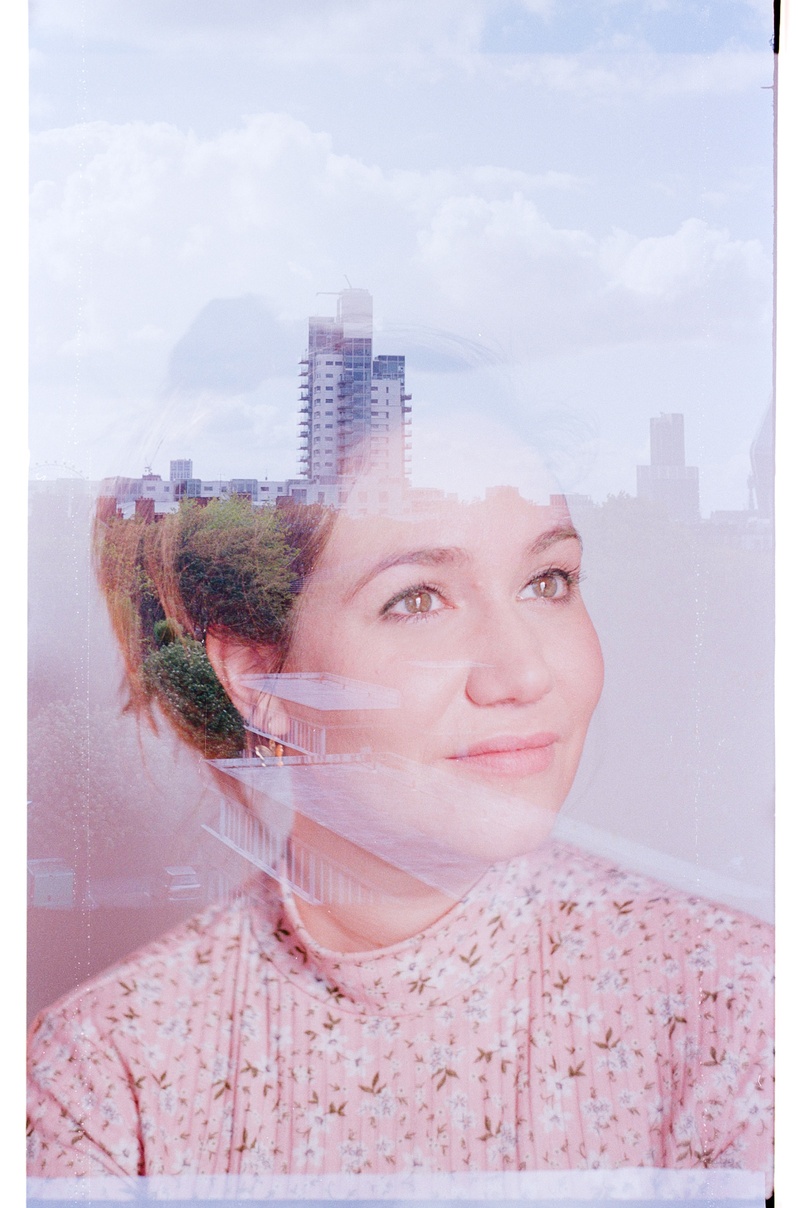 'At once intimate and visionary' (BBC Music Magazine)

'Disorientating, startling and compelling' (The Times)

Freya Waley-Cohen is a British-American composer living in London. Her music is full of shifting kaleidoscopic colours and patterns anchored around melodic lines that twist and wind. It is characterised by contrasts between earthy rhythmic play with bold colours, and fragility, luminous spaces, and a sense of the otherworldly. Many of her recent works play with myths, magic and the occult as lenses through which to look at the contemporary world.

March 2022 will see the premiere of Freyas opera WITCH, commissioned to celebrate the 200th anniversary of the Royal Academy of Music. Freya is composer in residence with the London Chamber Orchestra for the 2021-22 season, where performances of her works include Saffron and Happiness as well as two new works commissioned for the orchestra.

Freya has created a number immersive works and installations including Permutations, an interactive artwork and a synthesis of architecture and music created during an Open Space Residency at Snape Maltings from 2015-2017.

Freya was the 2019-20 Associate Composer of the Wigmore Hall, where the 2019 season featured a day of concerts focusing on her music. She was associate composer of St. Davids Halls contemporary music series, Nightmusic, from 2018-2021. Winner of a 2017 RPS Composition Prize, she held an Open Space Residency at Snape Maltings from 2015-2017 and was 2016-18 Associate Composer of Nonclassical. She is a founding member and artistic director of Listenpony concert series and record label.