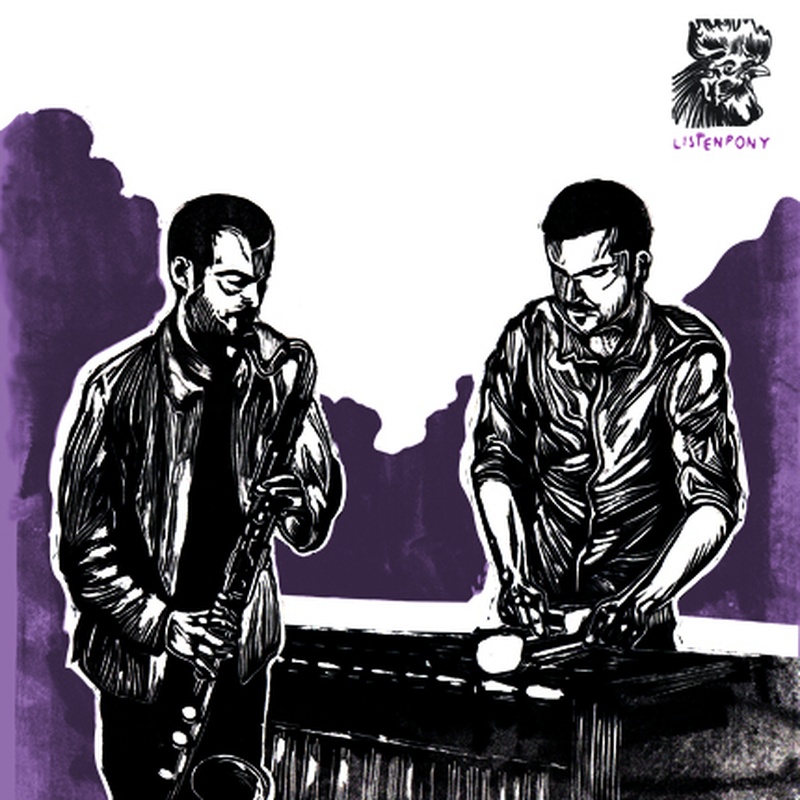 Listenpony's fourth in the Live at Listenpony series, this EP features the live recording of NAS duo from Listenpony's February 2017 concert at the Crypt on the Green. Interspersed with the four movements of Blu-Tack is Elischa Kaminer's SONG/ Jew Cactus Saxophone, Ivan Vukosavljevic's Ghost and NAS duo's own arrangement of Bach's Invention No. 8.

Live at Listenpony: NAS duo, including the option to stream, buy, or download Freya's Blu-Tack, is available on Amazon, iTunes, Spotify and all other major platforms.