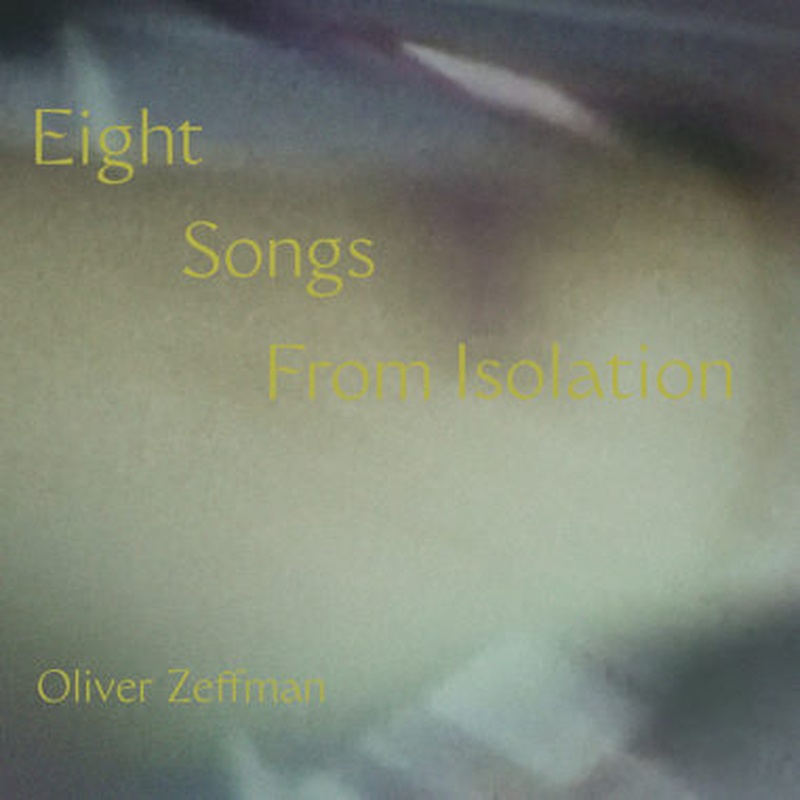 Eight Song from Isolation was created and commissioned by Oliver Zeffman. It is a video opera as well as an album. The video opera can be found on Apple Music and Marquee TV, and the album on all other streaming services. It includes songs by, Julian Anderson, Huw Watkins, Thomas Ades, Ilya Demutsky, Helen Grime, Du Yun, Nico Muhly, and Freya Waley-Cohen. Waley-Cohen's contribution is 'spell for reality', a setting of the poem by Rebecca Tamás, sung by Julia Bullock. The album is performed by the Academy of St Martins in the Fields, conducted by Oliver Zeffman.